Christopher began working with the Office of University Registrar in January, 2014.

As Associate University Registrar for Academic Support Services, Christopher is responsible for course, class, and room scheduling. Additionally, he is responsible for academic advising, of which he is PeopleSoft Functional Lead.

He earned a Bachelor’s degree in Biology from the University of Pittsburgh at Johnstown and a Master’s degree in Zoology from Western Illinois University. Christopher’s research interest was wintering bald eagle foraging behaviors on the Mississippi River. 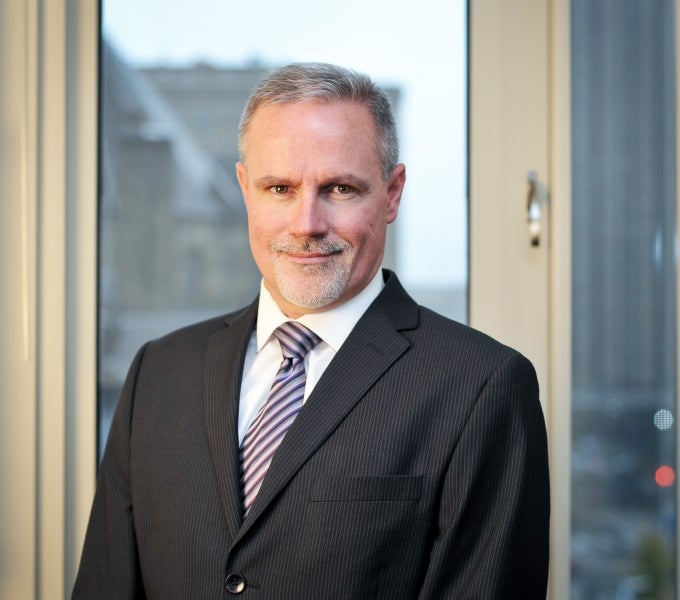